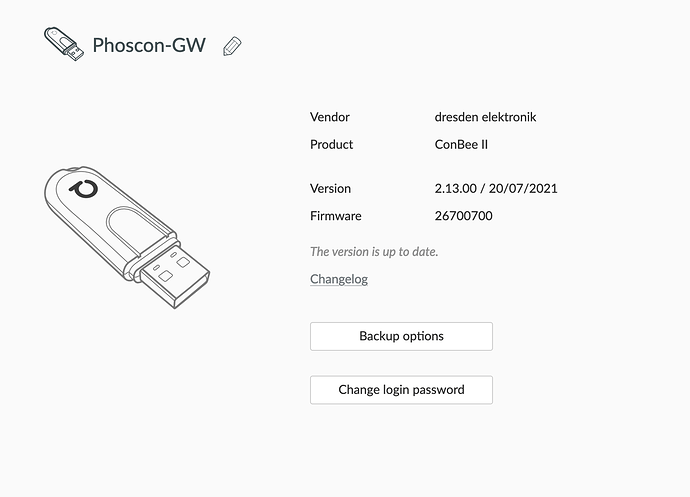 Hi, any further update? Again, more than willing to ship a device within Europe if it helps. Supporting these 8 button switches would really be helpful with the growing amount of smart lights being used

Sorry for the late response.
My inquiry has revealed that our selected retailer’s shipping to Germany cannot be handled.
So if you could send us the device for integration it would be great. Send me a DM for the details.

Maybe stupid question… how do I send a DM here…?

My bad. Changed it.

There’s this automatic measures the forum takes for spamming. You needed level 1 to be able to PM people or so.

This matter is all in all a little bit tricky. Had the all off experience myself with the very same switch.

Back in the days, I’ve thrown this PR into the field, but there’s apparently other side effects which make an amendment not as easy as thought.

This PR should prevent the unpopular effect that switches are bound to the "all"… group, thereby switching every device in the network (especially observed often for Aqara Opple switches). The current code behavior is that whenever group casts are observed by deconz, it is checked if the corresponding group already exists in the list of groups. As initialization group(s) for switches, the group with gid 0 (0xFFF0) is typically used. Whenever the group the switch is sending to is not found, but recognizes a group item is already available with gid 0, it "defaults" back to gwGroup0 aka gid 0 aka "all" group (0xFFF0) and the subsequent client cluster bindings are executed with this group. By just falling through, this automatic binding shouldn't occur anymore and allow deconz to catch the yet unknown group and add it to the list for later usage. This also change allows for later and explicit binding of the "all" group where desired.

Regardless, there’s a workaround to cease the negative side effects (it doesn’t cater for the root cause). You can set the group being responsible for switching everything off to deleted inside deconz’ DB. For that, find the DB named zll.db on your file system. Make sure deconz is NOT running and then open the DB on the command line with sqlite3 (assuming here you go with Linux). Once connected to the DB, issue the following command:

and then close the DB again with .exit. Afterwards, you can start deconz again and there shouldn’t be any further trouble.

Any update on this issue? I’ve been experiencing the same issues and I can’t get the workaround mentioned above by @Swoop to work.

Hi guys, any real update here…?
This thread is open since july now. Is there any plan to find a solution for these 4 channel switches or should i replace them with 4 button ones? (if not thats also a fine answer by the way ;-))

Still more than happy to send you a device if it helps fixing this. Thanks!

Hey,
not realy so far as we aren´t had time to test anything in the last weeks. Our main-programmer will take a look at it on the weekend. If there isn´t anything new about it I will come back at your offer.

think we had a few weekends passed

Any recommendation of one which actually works? I could really benefit from one in my setup, so if buying new hardware is a faster solution i’m all open for it.